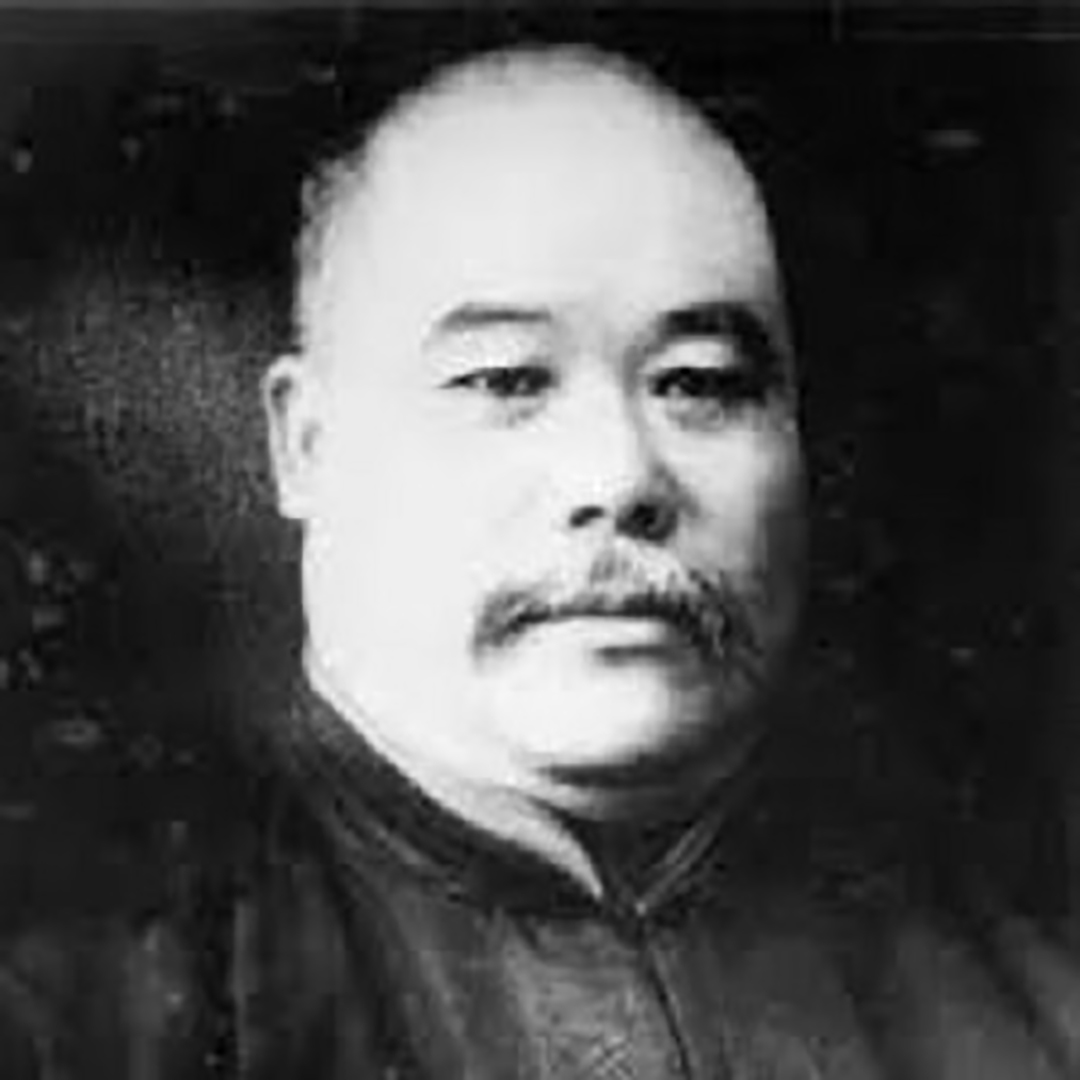 into the famous Yang Taijiquan family, the son of Yang Chienhou and grandson of Yang Lu-chan.

With his older brother Yang Shao-hou (楊少侯) and colleagues Wu Jianquan (吳鑑泉) and Sun Lutang (孫錄堂), he was among the first teachers to offer Taiji instruction to the general public at the Beijing Physical Culture Research Institute from 1914 until 1928. He moved to Shanghai in 1928.

Learning Taiji from his father in his childhood, Yang Chengfu showed great talent and progressed quickly, especially the "middle frame" of Yang style passed on by his grandfather to his father and uncle Yang Banhou, both of whom had taught martial arts and enjoyed a great reputation in Beijing.
Yang Chengfuu was invited by the Beijing Sports Society to teach martial arts in the city and afterward he traveled to Wuhan, Nanjing, Guangzhou, Shanghai and Hangzhou to teach the Yang-style Taiji.

Because of his modesty, gentleness and eagerness for perfection - which he seemed to have inherited from his grandfather - Yang Chengfu was loved by all his disciples, who were scattered all over the country.

The many students he taught,

and their students, have spread the art around the world. Among Yang Chengfu's students were famous masters such as Chen Weiming, Tung Ying-Chieh (Dong Yingjie, 董英杰; 1898–1961) and Cheng Man-Ching (Zheng Manqing).

Before Yang Cheng-Fu returned to Shanghai from Canton, he instructed his senior student Dong Yingjie and his first son Yang Shao-Chung to stay in Canton to continue teach his Taiji in the southern China. Back in Shanghai Yang was assisted by Cheng Man-Ching in writing and publishing his two books.

During this time Cheng accepted challenges on behalf of Yang. A final fight was arranged between Cheng and the famous 'natural' boxer Wang Lai-Sheng to settle a dispute with Yang, but Yang's death and war prevented this from taking place.

Though Yang Chengfu was most well known for his fighting skills, Cheng Man-Ching stated that for most Taiji lessons in those last years, Yang would sit in meditation, while the students practiced. Known only to the students of his 'inner school', Yang was a member of a secret Daoist Society which combined the daily life teachings of Confucious, the religious teachings of Buddha and the internal energy cultivation of the Dao.
← taiji